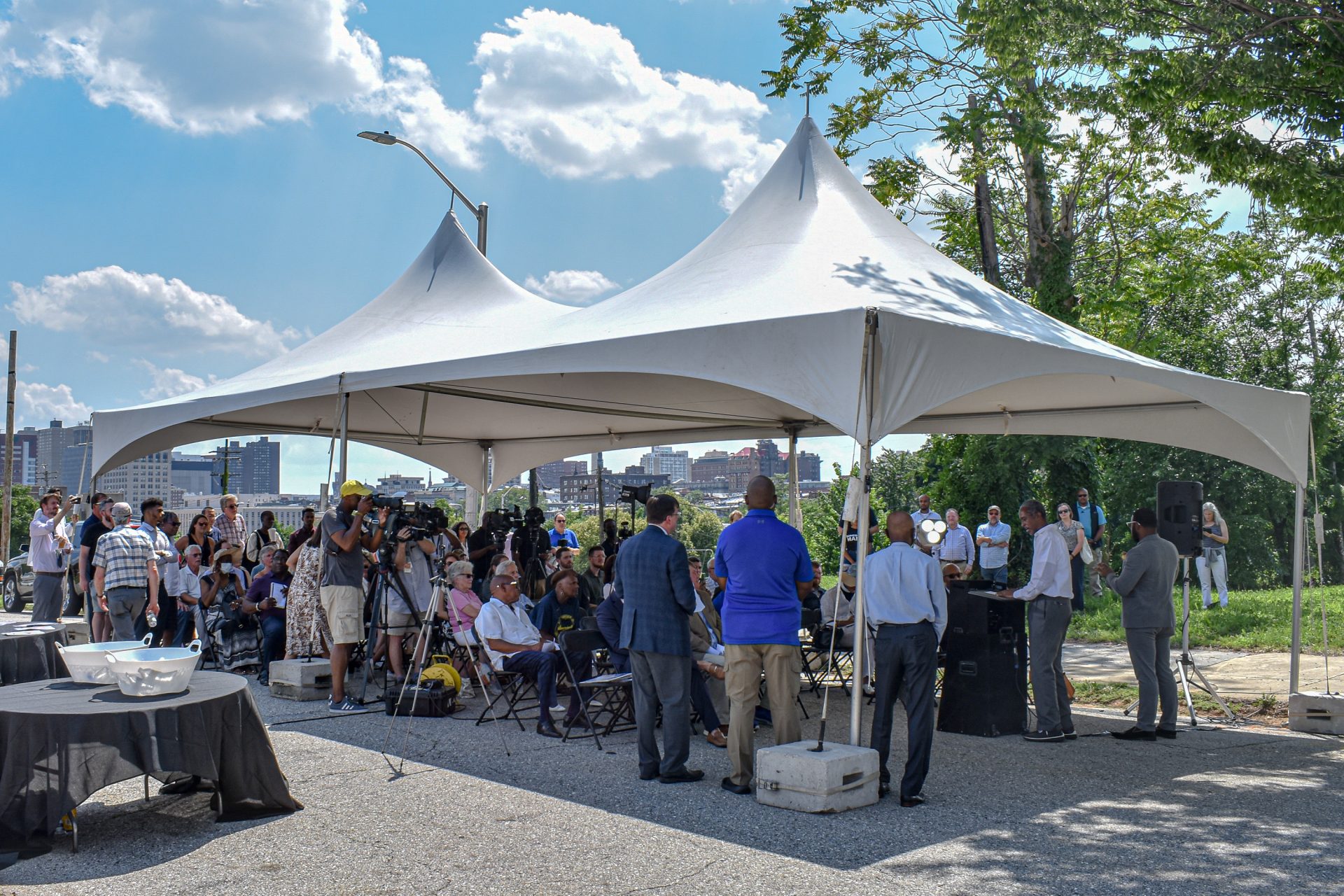 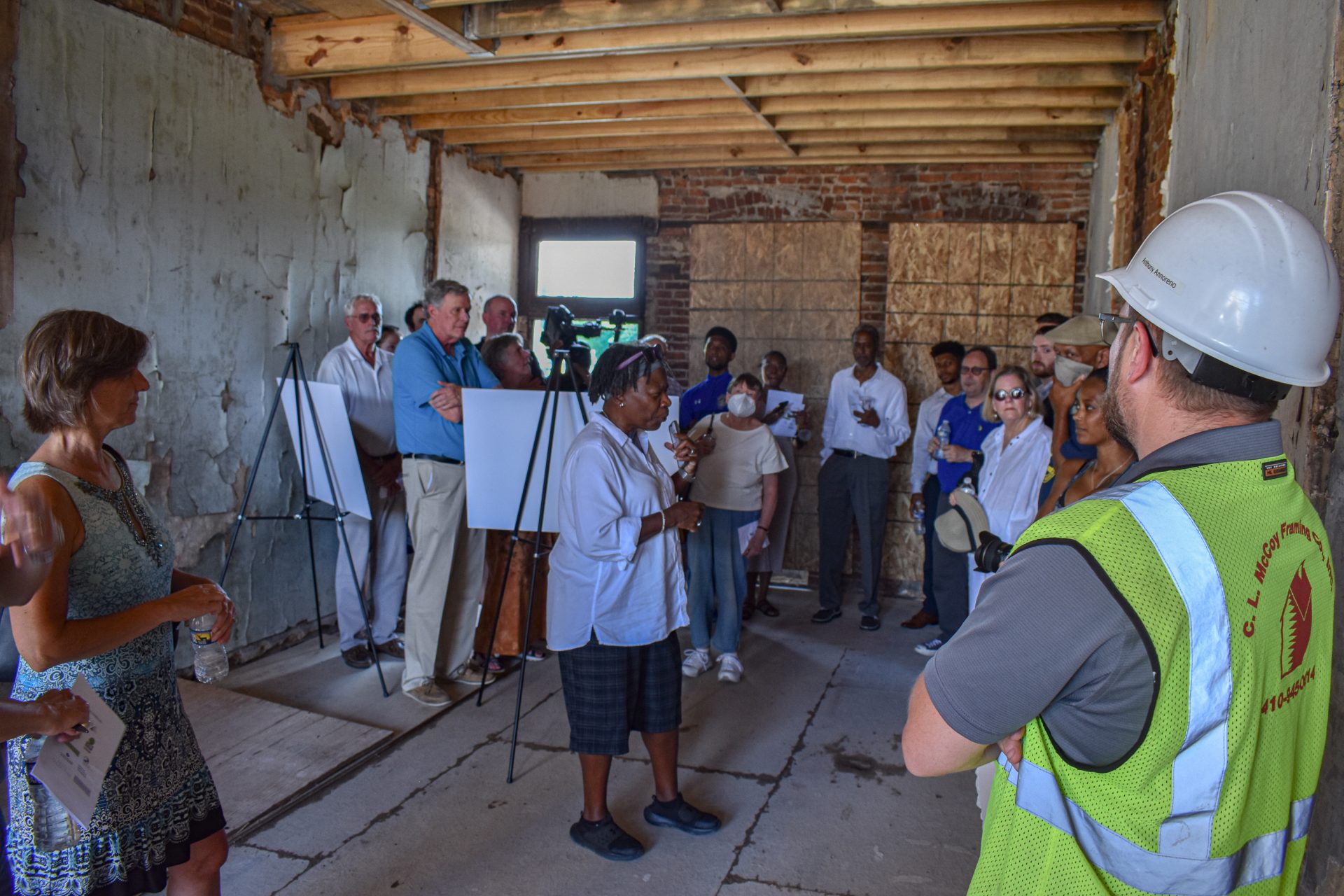 Said Mayor Scott in his remarks at the event: “When we talk about a renaissance in Baltimore, this is what we’re talking about: a renaissance where people in their communities work to rebuild their community to be what they want it to be…This project is proof that when Baltimoreans commit their collective efforts and resources to taking on some of our biggest issues, it will be a victory for us all…This neighborhood will serve as a blueprint for Baltimore’s renaissance.”

More from the celebration: